Posted on April 4, 2016 by chrisryanwrites

You have seen The Waking Dead Season 6 Finale. You witnessed the taunting. Saw the barbed wire bat come down. Heard those horrible, haunting sounds. Saw the blood. So who is it? Who died?

Here are some unofficial odds: 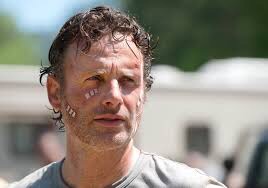 Just no. He’s the center of the show, the core of season 7 battles with Negan. No way.
2). 3.5 million-to-one: Carol and Morgan 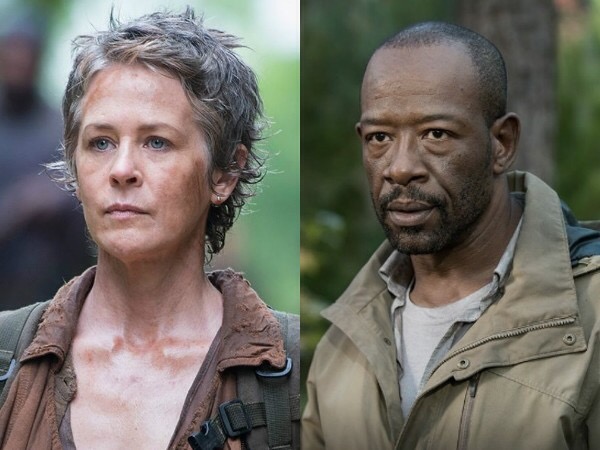 They weren’t even there and Rick has longer odds than them, that’s how safe Rick is. 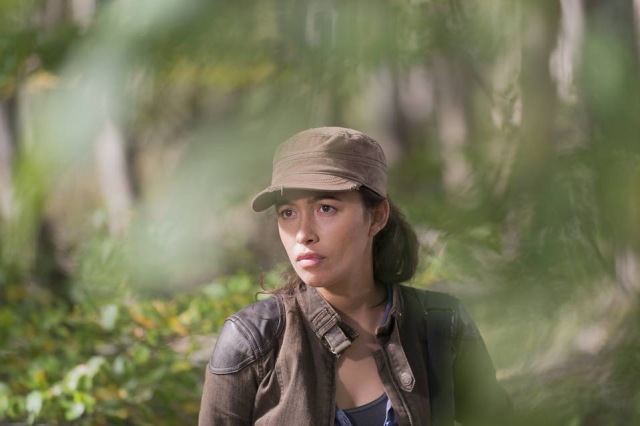 Sure, it could be her, but why? Where would the dramatic impact come from if she died? And it would cost Abraham too, because that guy would scream out something like “Man vagina!” and try to take on the entire army of Saviors.
4) 50-to-1: Abraham 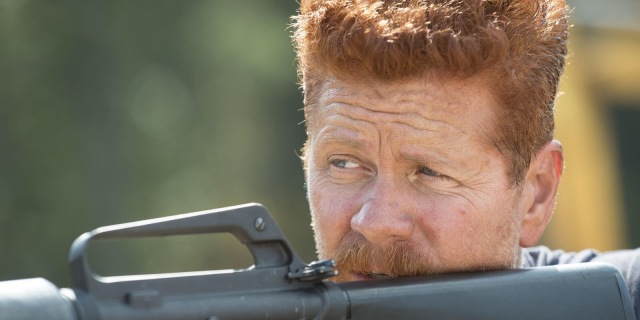 Still a long shot, but he gave Negan loud face, made him stop and comment. Possible.
5)  49-to-1: Eugene 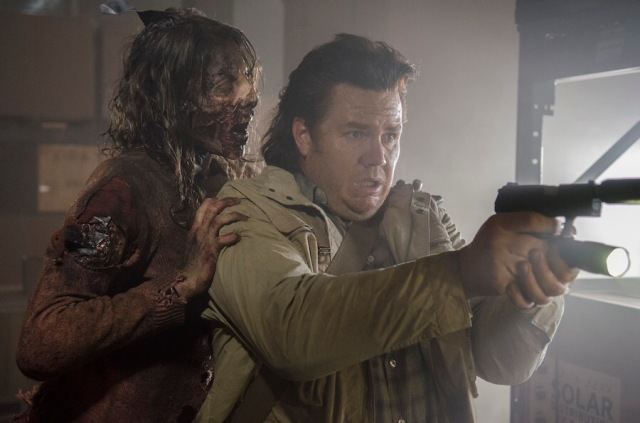 Almost as long a shot as Abraham, but he gets as smidge closer because the beating his face took suggests he annoyed someone in the Saviors’ camp already. 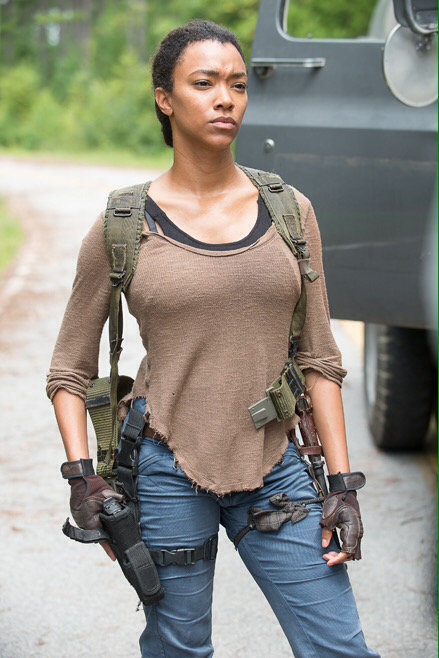 She was there, but Negan did not seem interested in her as a victim. We may see why next season.
7) 29-to-1: Michonne 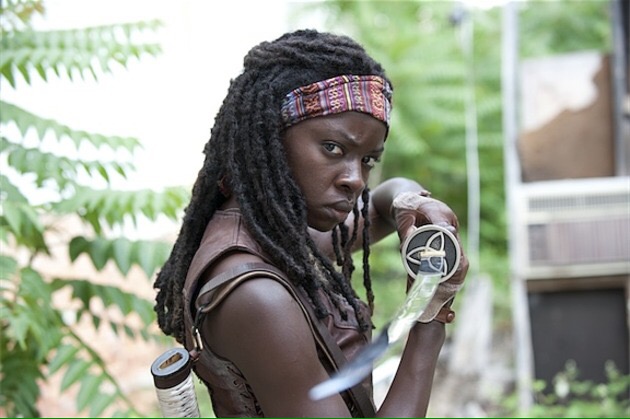 Michonne is such a baddass she kind of rose up on her knees and looked Negan dead in the face, but again, he didn’t seem interested at all.
8) 15- to-1:  Daryl 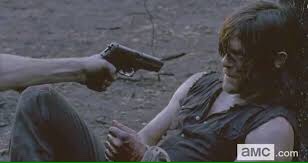 Nearly impossible, but he looks to be bleeding heavily already, so maybe Negan will just finish the job (millions of women just screamed and cursed my ancestors). 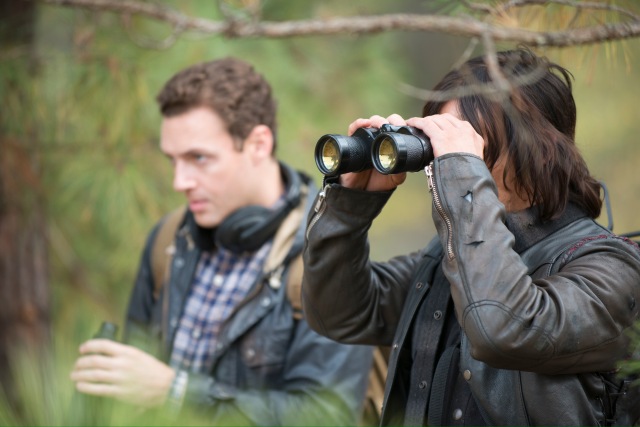 Probably just a distraction, but they cut to him a few times during the TWD fatality shell game right before Negan raised Lucille.
10) 9- to-1: Carl 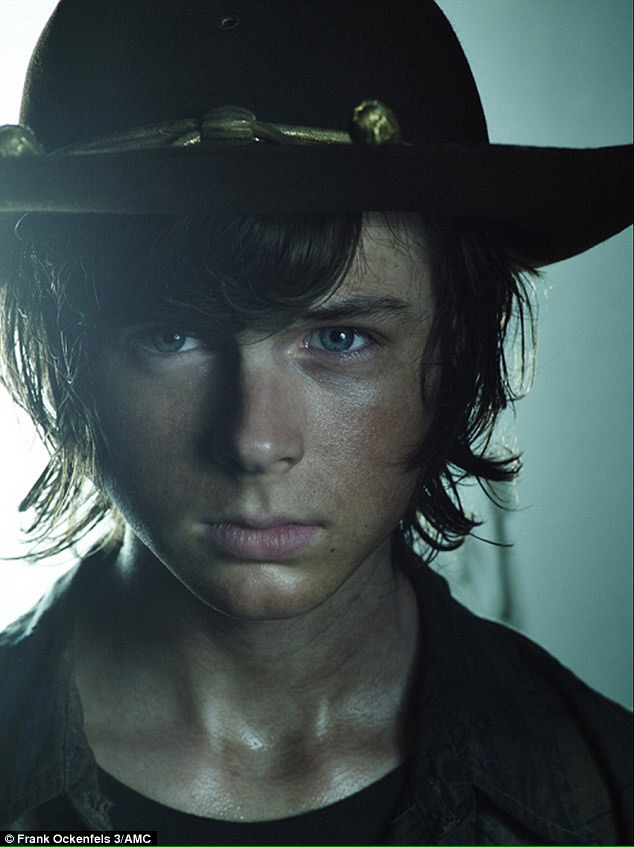 I doubt Carl is the target mostly because there is too much good story between he and Negan still to come, but the showrunners have wandered from the comic before…
11) 5-to-1: Maggie 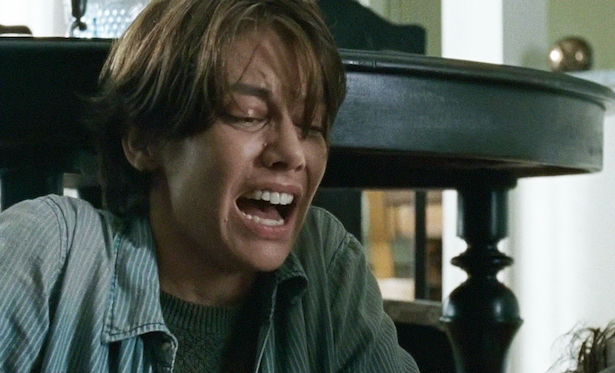 This would also stray from the comics, but what a heartbreaking reversal, and it would cement Negan’s reputation as cruelest villain of all time.
12) 1- to-1: Glen 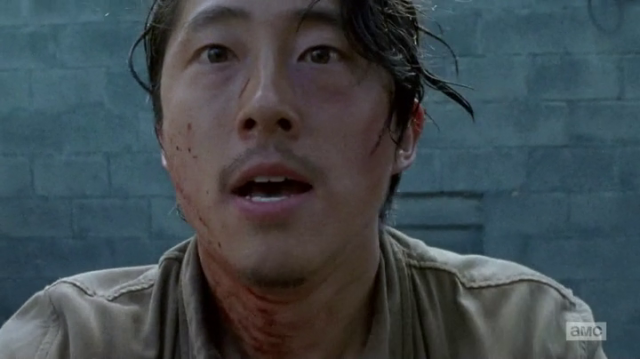 The poor guy has everything working against him; comic book lore, he reluctantly commited cold-blooded murder on the Saviors, he resisted most noticeably, he was the only one to break Negan’s rule, and reactions to him being dragged back into line made it clear his death would have emotional impact to a number of people. I truly hate to say it, but things look bleak for the nicest optimist in the cast.

What do you think? Toss your theories in the comment section. We might as well discuss theories, because the reveal episode won’t be here until October….

I do my best to tell fast-paced stories with humor and heart. My fiction work is available on amazon.com. Here, I’ll write about the sources for those stories from what I read, watch, listen to, and observe to my experiences as a former award-winning journalist, high school teacher, actor, and producer.
View all posts by chrisryanwrites →
This entry was posted in #adventure, comics, fiction, film, pop culture, The Walking Dead, Uncategorized and tagged #demdead, #season6finale, #TheWalkingDead, #TWD, #TWDFinale, #whoisit. Bookmark the permalink.