Pacing is a tricky thing. And like every other element of writing I say let it suck, at first, but with a catch.

Addressing pacing is kind of like playing along with music- you probably can’t get away with slapping a disco beat on a Metallica song. 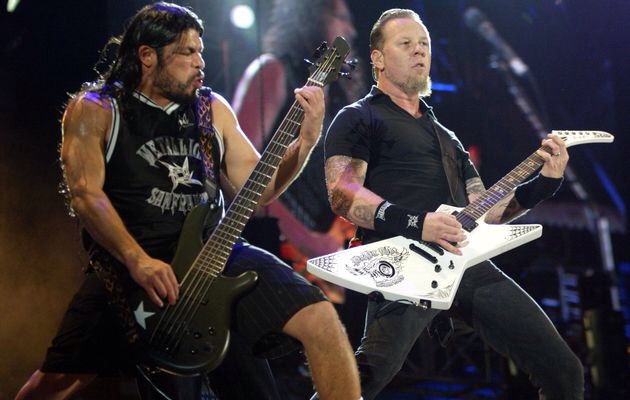 Or a waltz. Or a country ballad. Each style has its own beat, its own feel. The same basic idea applies to pacing scenes, and, looking at the bigger picture, novels, screenplays, etc.

Let’s look at it visually…

The Avengers battling is way different than Anthony and Carmela Soprano battling.

The romance in Ghost is different in tone than the romance found in Ghostbusters. Both require a different pacing (among other elements) to work. 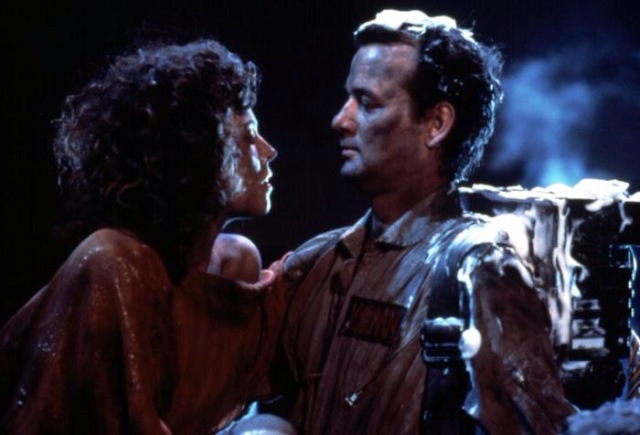 The key to nailing what each scene needs as far as paces concern comes from Visualization. Go wash the dishes, sweep the floor, and watch the scene in your head. Once you can play it through a few times without changes,you will know the pace that scene requires, and it will be ready to write it.

Some films are great teachers of pacing and tone (which are tightly related for me). I personally believe that Crazy, Stupid Love is a master class in pacing. While the entire movie has a general pace, scene by scene the pacing varies subtly depending on the tone of that moment.

From a relationship on the rocks to puppy love to just sex to a one night stand miscommunication to falling in love to reconciliation, this film varies its pacing in gorgeously small ways to achieve comedy and drama, loss of love, yearning, hurt, selfishness, selflessness, and shows the complexity and simplicity of love, all in one film. And while tone and dialogue and action and performance all contribute to its success, the quiet adjustments to pacing are also key to that film’s success.
Which brings us to the other thing about pacing; there is a difference between a scene’s pacing and the pacing of the entire story. While writing first draft, have a ballpark of an idea what the pacing is, but do not sweat it.  During your first rewrites, focus on the pacing of each scene and whether it is right for that scene.

When you get to a place where you are pleased with the scene work, run away. Go to work for a week, or paint the house, or train for a marathon, or do anything that is not your project. When you’ve been away for awhile (I’d say a week, minimum), read it completely through. I tend to prefer a printed version for this so I can write short notes or circle typos (otherwise I get crazy), and keep going.

The goal here is to get a sense of the pacing of the entire work. After you’ve read the entire piece, ask yourself the big picture questions: Is the set up too long or too short?  Does it bog down in the middle? Does the climax end abruptly? Have you achieved the balance between characters that you believe is appropriate for the work? And so on.

Once you have your answers, reflect awhile on how to address the work’s needs. Sometimes it is cutting, sometimes rewriting, sometimes entire new chapters are needed. Address the big picture needs, then work your way back to scene work and sweating the tiny details (after addressing the big picture needs, are any of the scenes no longer working? Too long now? Too short? Address each.)

Like a sculptor progressively bring her work out of the rock or clay, a writer’s story emerges progressively. Pacing is an important element of that process.